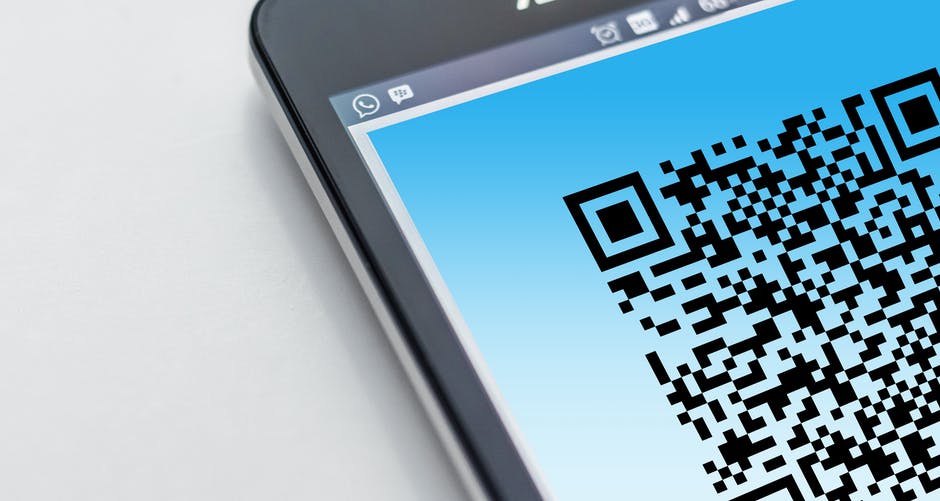 Have you noticed those strange squares popping up at grocery stores and restaurants? They’re small, black and white, and pixelated-looking. As it turns out, they’re also pretty handy.

These little squares are known as QR codes. As we delve further into the digital age, we see these codes appear everywhere. There always seems to be more uses for them too.

But do you know how to use QR codes, or what they even are?

What Is A QR Code?

A QR code is a Quick Response code. By using similar technology to barcodes, these pictures are scanned to convey information. This information can be anything from reading material, restaurant menus, or even coupons.

The QR code was invented in 1994 in Japan. However, it didn’t rise to global popularity until smartphones became widely used.

So why don’t we just put barcodes everywhere? After all, everyone already knows about them and what they do. Well, QR codes are even better. They are more versatile, can store more information, and scan fast.

How Does A QR Code Work?

Don’t worry – we won’t bore you with a detailed explanation. Instead, we’ll make it easy to understand.

Seven parts make up a QR code. Each one creates a different pixelated design, which makes up the entire code itself. Every bit of the code is significant because each piece contains distinct information.

Businesses can create QR codes to suit their needs. There are code generators, like the C# QR Code Generator, to make the work easier. Companies enter the information they need to convey based on their content, and that’s it. A QR code is born!

Just like barcodes have barcode scanners, QR codes are scannable too.

No, you can’t buy a specific QR scanner. But chances are, you already have something similar in your pocket anyway – your smartphone.

How To Use QR Codes

Believe it or not, but QR codes are simple to use! We’ll walk you through two methods of using them.

This first method is built right into your phone, with no extra downloads required. It works for iPhones running iOS 11 or later. For Android users, you’ll need Android 9 or later. Also, be sure that you have QR scanning enabled in your camera settings.

From there, it’s a breeze:

That’s all you have to do. But what if you are using an older smartphone or a device that doesn’t support built-in scanning? Have no fear – QR code apps are here!

If you visit your smartphone’s application store, you will find an endless amount of QR code reading apps. Some apps work like the built-in method. Others may require users to snap a picture of the code rather than scanning it with the camera.

Now that you know all about and how to use QR codes, you can start scanning codes everywhere! It’s easy to do and super convenient. You can scan codes to find great coupons, important information, and more.

Especially as we continue to navigate life with COVID-19, QR codes are popping up more than ever. But with your newfound skill for scanning QR codes, you are more than prepared for a future that uses them.