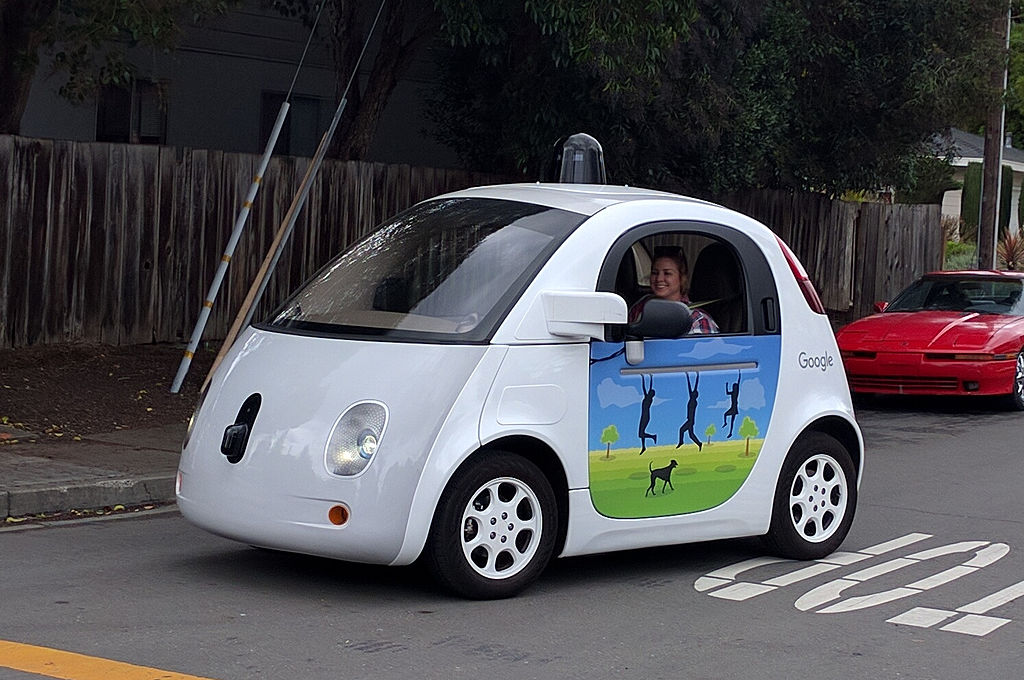 Will self-driving cars really be the wave of the future? The simple answer is yes. When people were talking about self-driving cars, even a few years ago, nobody really believed that it would happen any time soon, but that has turned out to be wrong. It has been less than 10 years since Google started working on it, with DARPA on it before that, and the advancement has been miraculous. It is moving forward at an amazing growth rate. There are already cars on the road that are self-driving, though at the moment they still require a backup driver, but at the rate it’s going, that will change faster than we expect.

We believe the main reason for the explosion of technology in self-driving cars is the money. There is a fortune to be had in it for various reasons. Eventually, we believe, self-driving cars will take over from the human driven cars that we have today. There is a logical path of thinking that human driving in some areas will be outlawed. The larger companies will most likely only lease you or rent you the car and you will not be able to tinker with it. Just imagine that you will not own a vehicle, it will just be licensed with a yearly fee. There are trillions of dollars to be made, especially if all cars are mandated self-driving. If there wasn’t that much money to be made, and there was more to be made with regular cars, we would not have the fortunes spent on making self-driving cars happen this fast.

Let’s be honest, as much as we worry about the computer being stupid and having a bug that runs over someone and kills them, the odds of that happening compared to a normal person not paying attention, or texting, or drunk, are ridiculously small. The number of lives that will be saved will be astronomical. Over 40,000 people are killed in the USA each year in car accidents and an estimated 1.3 million worldwide. Saving lives is how they will end the era of humans driving cars. Self-driving cars are here to stay.

The heavy traffic and traffic jams that we experience these days (looking at you Los Angeles) will be a thing of the past. With no humans driving, the cars can be closer together and safer. Just imagine that bumper to bumper traffic jam, but everyone is still moving at 60mph. as much as we love to drive and value the independence of owning our own car and the status it provides, we think we would give all that up just to not have to deal with traffic jams anymore.

One of the darker and uglier aspects on self-driving cars, and one that pretty much guarantees that they will come and replace the system we have now is control. Large companies and the government want to control our lives. Imagine getting in a car and having commercials play the whole time you are moving, or an Amazon screen telling you about all the things you should buy, based on your previous purchases. Imagine if the government wants to speak with you, next time you get in a car; it just takes you to where they want you to go. This is not all conspiracy theory; this is just a logical progression of what will happen.

Self-driving cars are coming, and they will be exciting and fun at least for a little bit. Whether Uber, Waymo, or some yet unnamed company, the cars are here and only getting better. There have been some concerns, with a car hitting and killing someone when the backup driver wasn’t paying attention, but it will come down to statistics. The cars will just be safer. They might not take over in the next 10 years, but we have a feeling that in the next 20 years that legislation will be on the books. We don’t think anyone will mind. People like ourselves will probably be too old to drive, and the ones that are young, never had the joy of building a hotrod, so the driving age will die with a whimper, not a bang. Though of course, this is just our opinion.