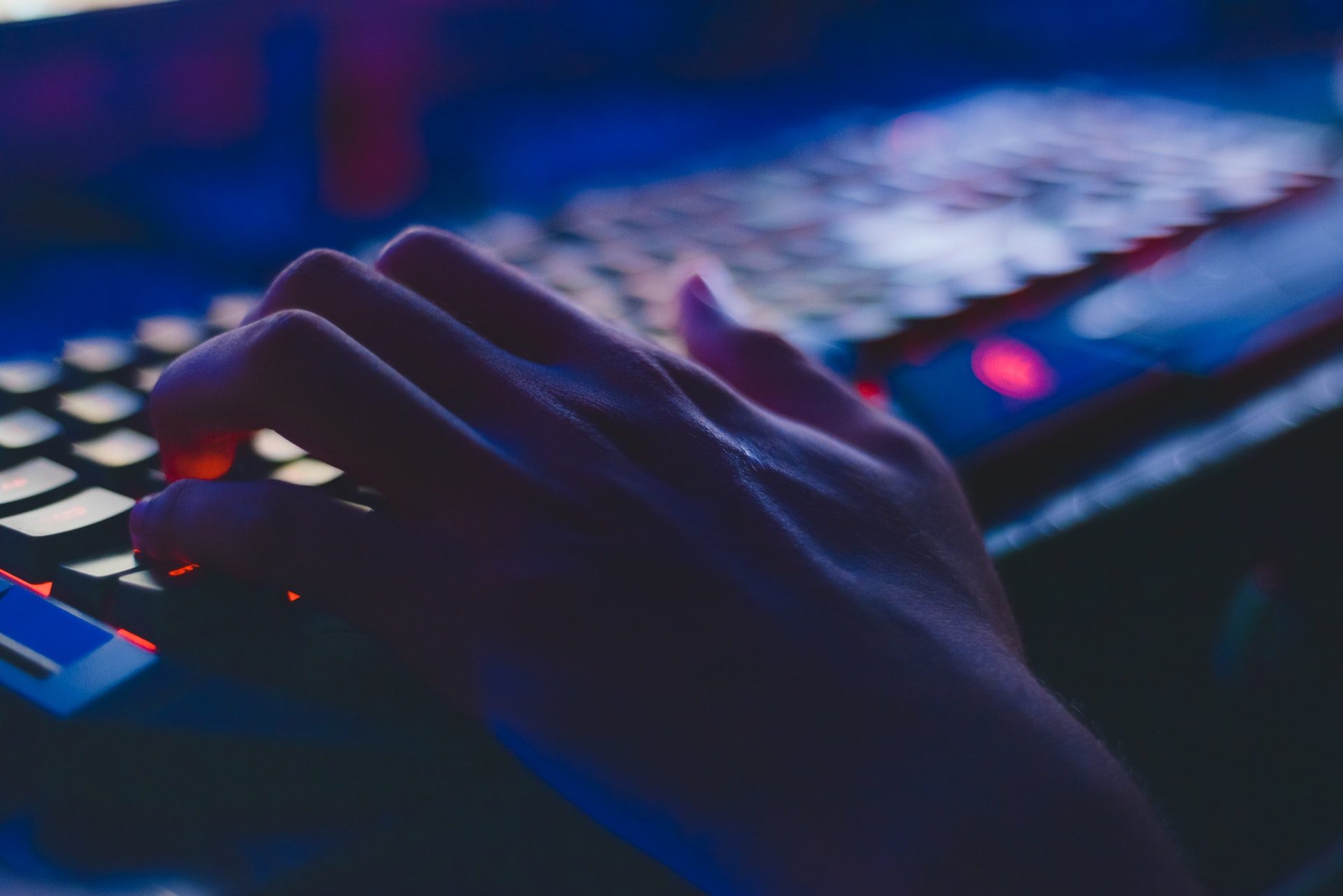 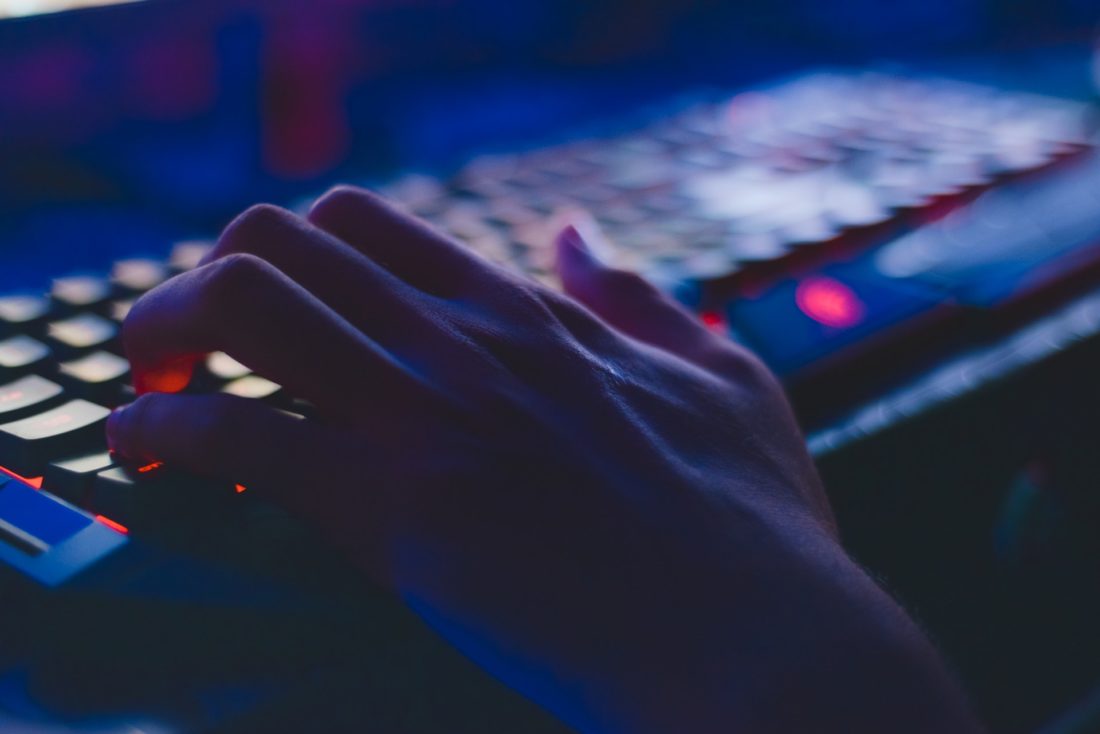 Counter-Strike is the world’s premier first person shooter in the world of Esports, regularly attracting millions upon millions of viewers across the world during its many major events and conventions during the year. It has some of the most fast-paced, tactical and thrilling bits of gameplay found anywhere in the gaming community and is constantly evolving and changing as professional players and teams battle it out against eachother.

With such a hyper-competitive title, it’s only natural that the teams competing would move up and down the various ranking trees so much that it becomes a little bit confusing trying to keep up. Here’s our handy guide to some of the best teams around the world and the ones that you should make a point to look out for in the future.

The number one ranked team in the world currently and the best side to emerge from the North American scene, Team Liquid are a name that almost everyone involved in competitive video gaming should have heard of. With teams in Fortnite, Hearthstone and Starcraft amongst others, it has been their Counter-Strike team that has broken the most headlines so far this year.

Liquid had been a team struggling to find the consistency to make it at the very top at the start of 2019, but a thrilling win at this year’s IEM Sydney against Fnatic proved to be the start of an unforgettable rise for the North American roster. With the acquisition of Stewie2k and a scarcely unbelievable unbeaten record on Vertigo, the team romped to an unprecedented INTEL Grand Slam and the number one spot on the latest HLTV rankings.

Danish outfit Astralis on the other hand are a one-trick pony when it comes to Esports. The organisation is wholly invested in the competitive Counter-Strike scene and has been rooted at the top of the tree for several years now. Going into 2019, there wasn’t a team that could touch Astralis as they romped to a record-setting three major titles over the course of two years. For a time, there was a very legitimate concern for Counter-Strike’s appeal because of Astralis’ dominance; their fame became so much that they even made friends with the Danish Prime Minister.

Most of 2019 has been a recovery period for Astralis however. Whilst no one could doubt their talent, the team attracted some controversy for their preference towards smaller, sponsored BLAST events, which saw them fall below the likes of Liquid on the rankings table. Whilst they remain second in terms of overall ratings behind Liquid, Astralis recently beat the North American side and claimed a record fourth major title at the StarLadder Berlin Major, reigniting the rivalry between the two teams.

Another titan of the Esports world, Fnatic have teams across the world in games ranging from Fifa to Fortnite. In the early years of competitive Counter-Strike as one of the world’s leading Esports, Fnatic were always one of the teams to beat, racing to a then record three major titles from 2013 to 2015. However, the team has failed to recreate those heights in recent times and reached a new low earlier this year. Whilst their performances had been largely disappointing, Fnatic shocked esports betting markets everywhere when they failed to even qualify for the StarLadder Major this September, the first time the org had ever missed out on such a prestigious event.

Fnatic find themselves in the middle of a crucial, yet intriguing period of reconstruction at the moment. They have recently resigned legendary figures Golden and Flusha in the hopes of rekindling the feel-good factor of years gone. It promises to be an interesting time for the Counter-Strike legends.

Another giant of the Esports world, NAVI have a long and rich history within the Counter-Strike community. Well respected and certainly well decorated in the CS world, NAVI are still largely seen as one of the top contenders for the ‘best of the rest’ title in the scene. While they might still have some way to go before they are on the same levels as the likes of Team Liquid or Astralis, NAVI have the honour of claiming to possess the best player on the planet in S1mple.

The challenge for NAVI going forward is certainly turning their impressive record of turning out in almost every quarter and semi-final, and actually dethroning one of the heavy hitting teams at the top of the tree. You get the impression that it should just take one serious scalp against either Liquid or Astralis for NAVI to really enter into their period as one of the world’s best. Watching them at any incoming events could be a genuinely intriguing process.